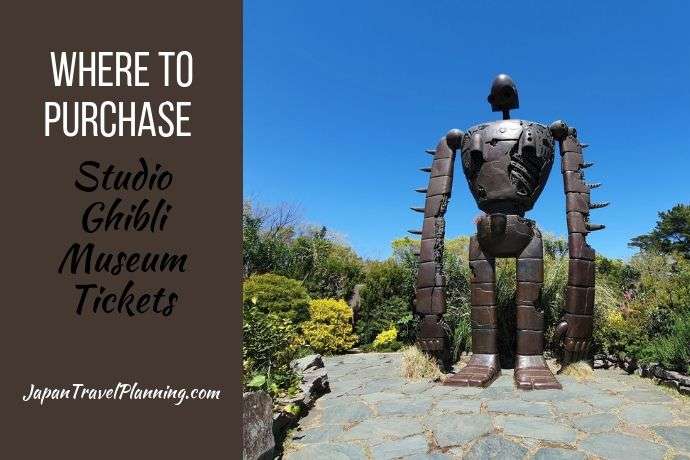 Studio Ghibli is a much loved Japanese anime house. Founded in 1985, there are six Ghibli movies among the 10 highest-grossing anime films made in Japan. Spirited Away (2001) in particular was massively popular having grossed US $360 million worldwide. 18 years later Spirited Away is still the highest-grossing movie at the Japan box office … Read more 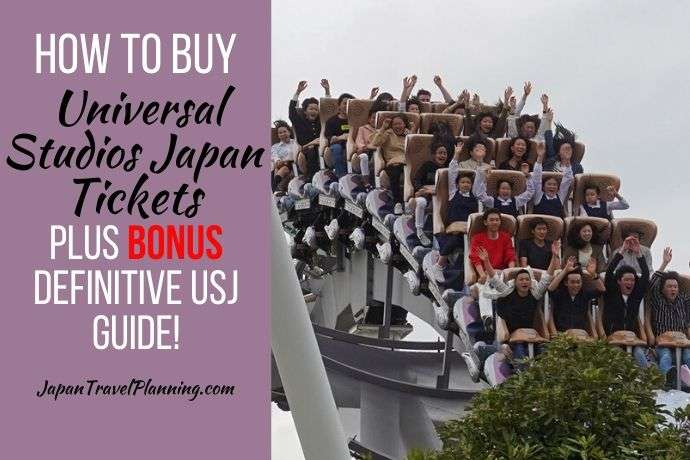 When planning our most recent trip to Japan (pre-COVID19), a visit to Universal Studios Japan was one of the very first experiences included on our itinerary. We had already visited Universal Studios Osaka once before, however did not realise that Express Passes existed until a few days prior to our visit. Unfortunately the Express Passes were … Read more