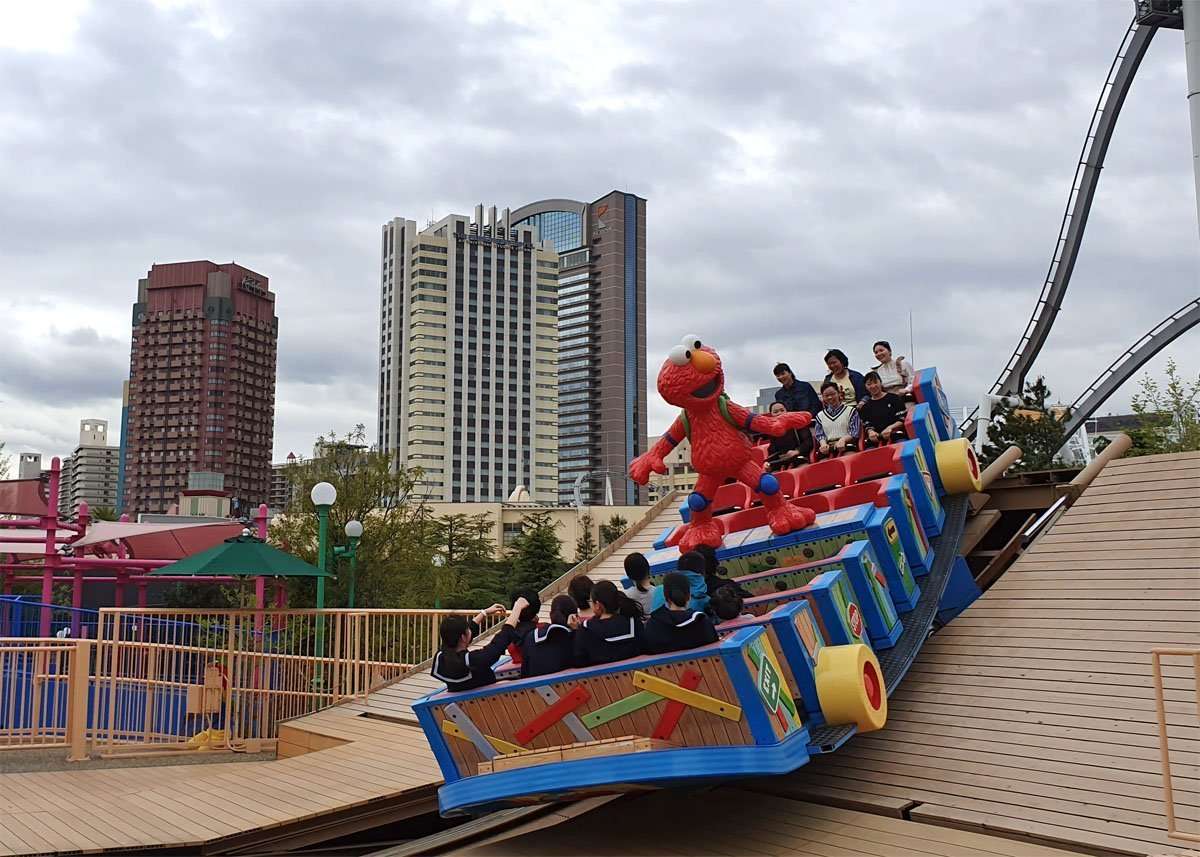 We were poorly organised when we visited Universal Studios Japan in Osaka.  While I had done a lot of research on most of our planned destinations for some reason I did not spend much time on USJ – and we paid the price.  We did not buy our tickets in advance, we did not know that Universal Studios Japan Express Passes existed until the day prior to our visit – by which time they had already sold out!  As a result while we did manage to have a good day out I definitely believe that we would have had a much better day at USJ if we had been better prepared.

On our second visit to USJ we pre-purchased both Royal Passes and Express Pass 4s for our family and had a totally different (and better!) day out.  We powered through the rides and loved skipping the queues to make the most of our time at Universal Studios Japan.

To ensure that you have a much better day at Universal Studios Japan Osaka I definitely recommend that you carefully consider whether to book Express Passes, as it makes a major difference between having an average day out and instead having a great day out!

In this module you will learn more about the following:

Click on the below guides to learn more about each aspect.